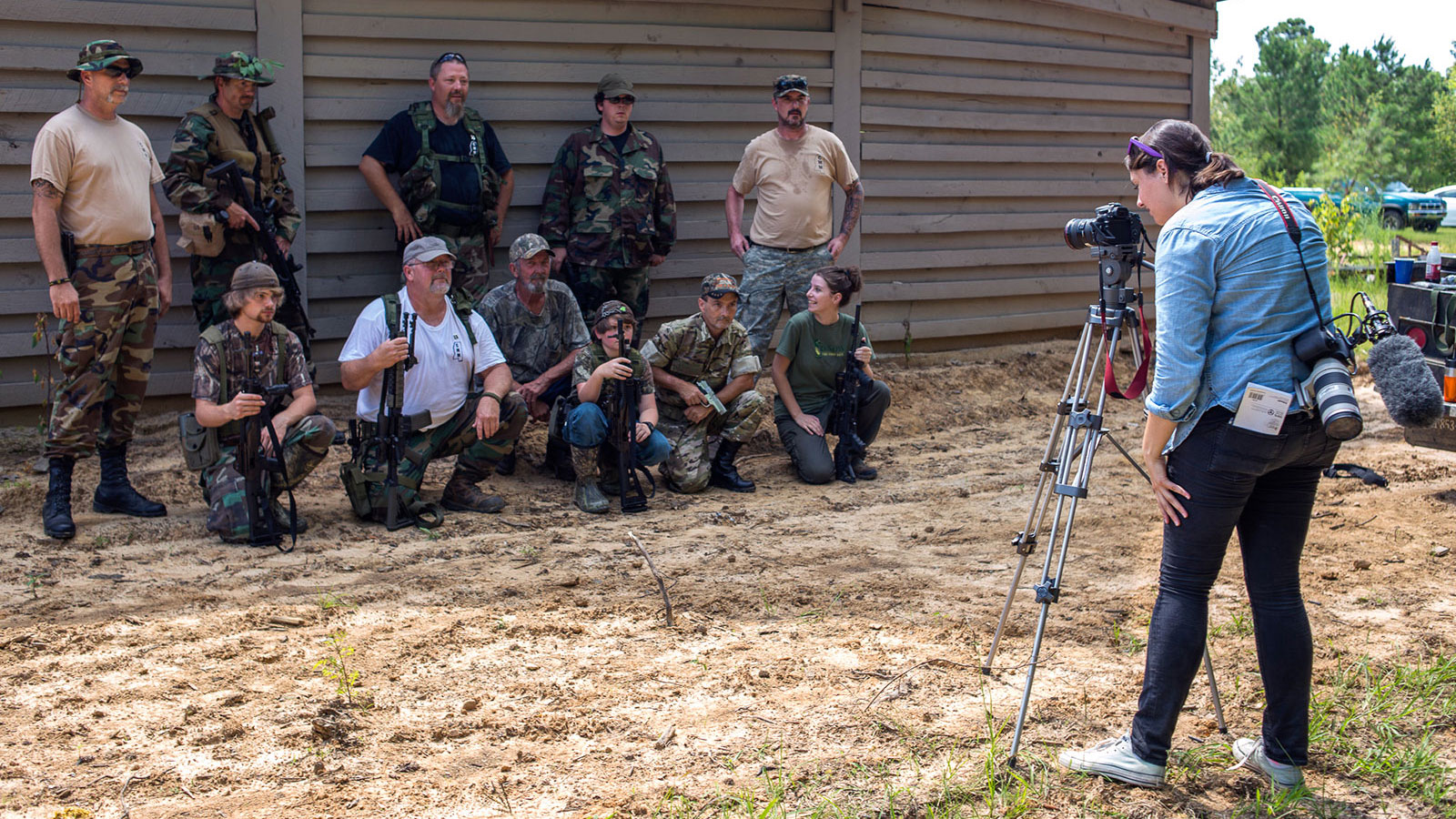 Carnegie-Knight News21 is a national reporting initiative, headquartered at Arizona State University’s Walter Cronkite School of Journalism and Mass Communication, which brings top journalism students from across the country to report and produce in-depth, multimedia projects for major media outlets, including The Washington Post, NBC News and USA Today.

Students selected for the News21 program study a topic in-depth during a spring video-conferenced topics seminar, followed by a 10-week reporting fellowship during the summer. Students work out of a newsroom at the Cronkite School and travel the country – and sometimes to other countries – to report and produce their projects.

The program is led by Pulitzer Prize-winning investigative journalist Jacquee Petchel, and students work under the direction of leading news veterans, including Leonard Downie Jr., former executive editor of The Washington Post.

The Carnegie Corporation of New York and the John S. and James L. Knight Foundation joined forces in 2005 to launch News21 as a cornerstone of the Carnegie-Knight Initiative on the Future of Journalism Education.

The John S. and James L. Knight Foundation provides core support for the News21 program. Individual fellows are supported by their universities as well as a variety of foundations, news organizations and philanthropists that include the Ethics and Excellence in Journalism Foundation, Hearst Foundations, Donald W. Reynolds Foundation, International Ireland Funds, The Arizona Republic, The Dallas Morning News, Myrta J. Pulliam, John and Patty Williams, and Louis A. “Chip” Weil. 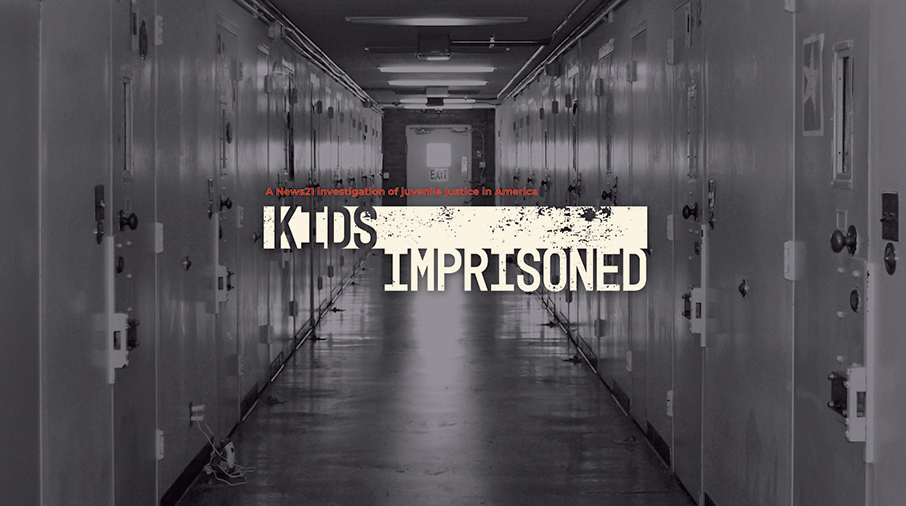 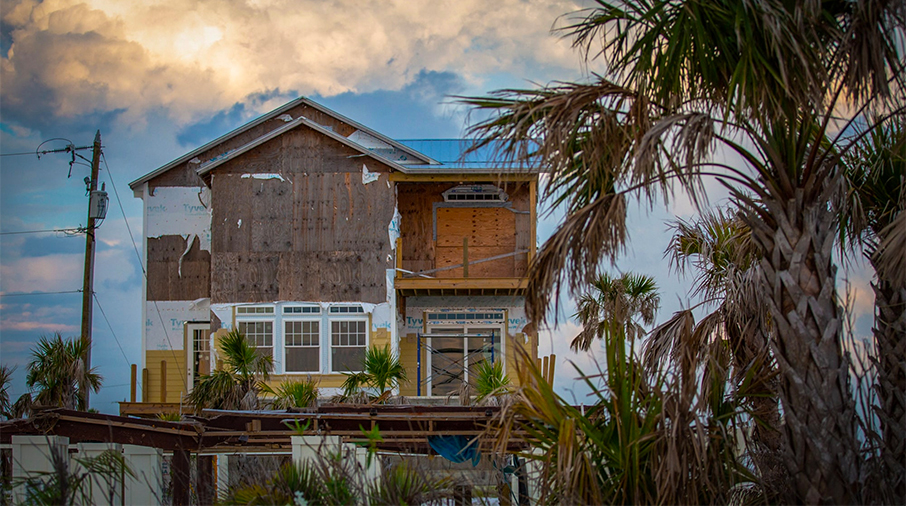 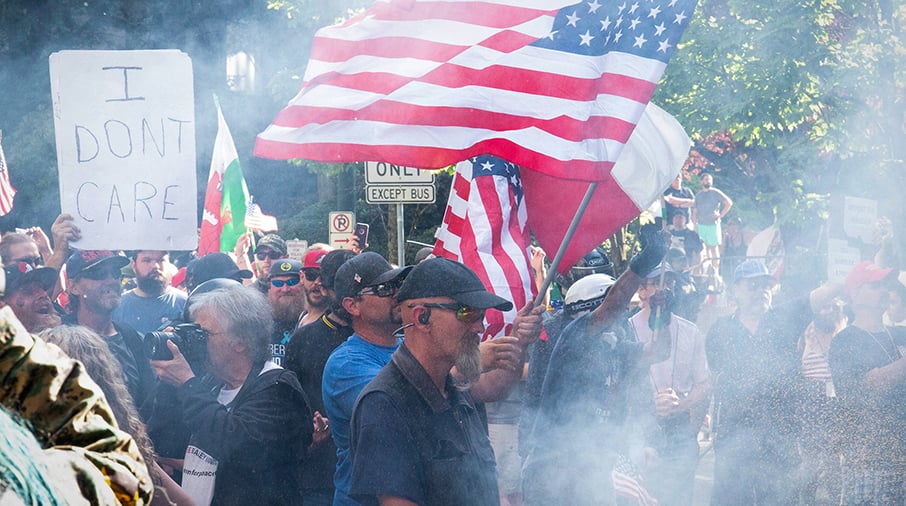 Hate in America: News21 investigates how hate is changing a nation

Republish our work. It's all Creative Commons.